The Raza crew are in for corporate war and a friend turned nemesis. 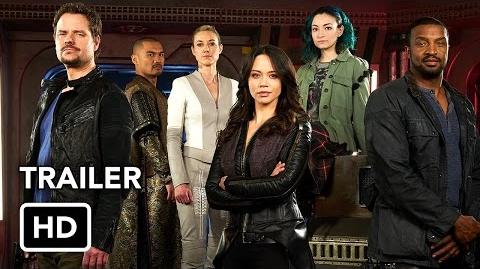 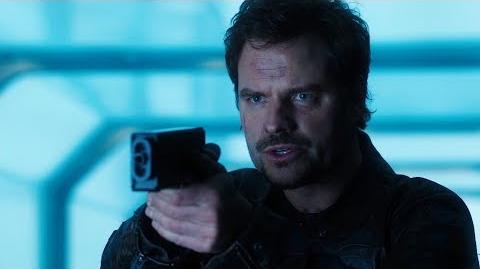