Season 2 of Dark Matter aired in 2016 and consists of thirteen episodes.

In the aftermath of the betrayal of one of their own, the crew of the Raza is split up - some imprisoned, others shuttled off to begin a new life. Fate, new allies and a larger enemy propels them to a new adventure. 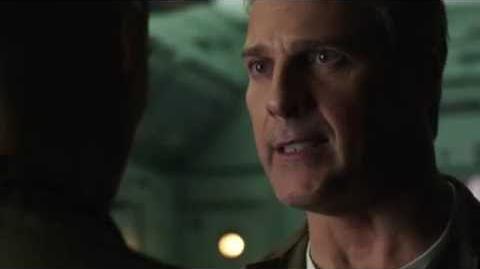 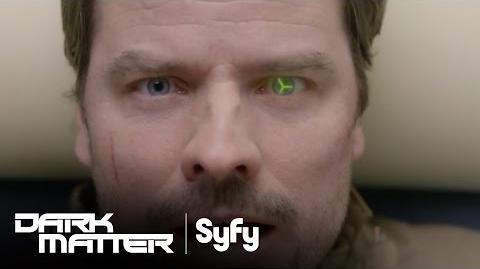 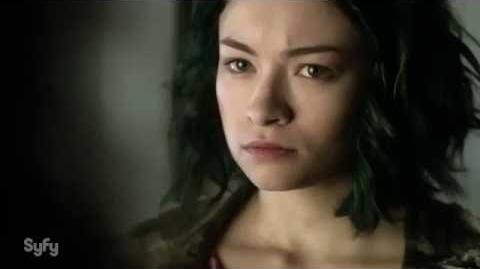 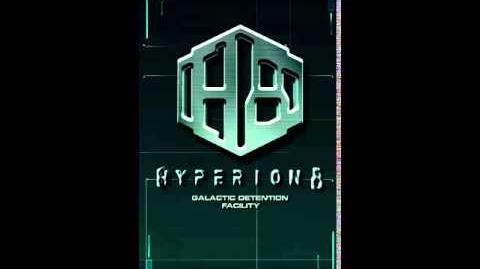 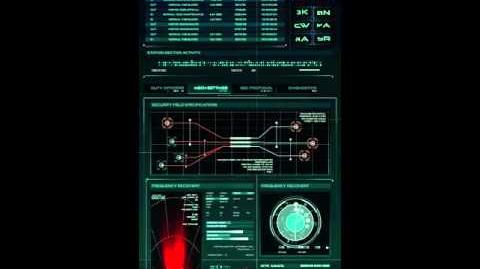 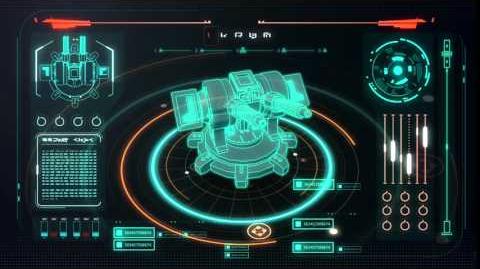 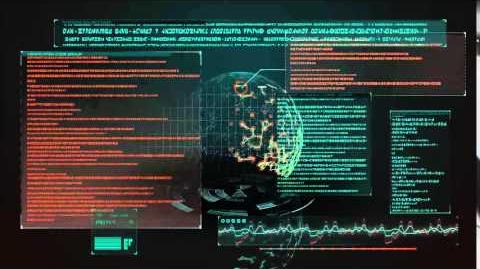 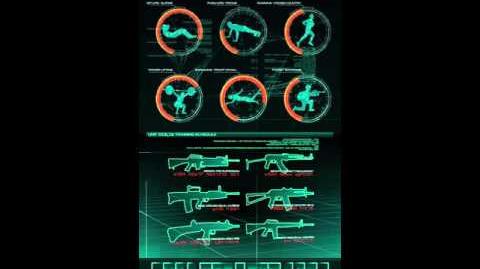 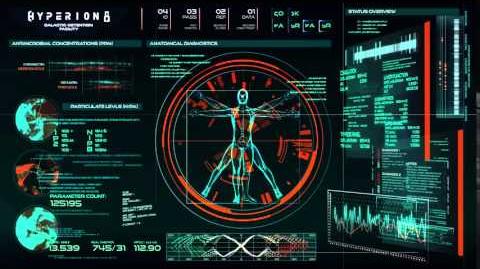 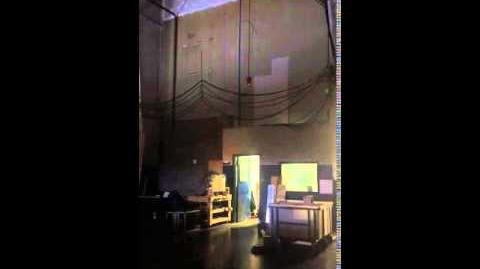 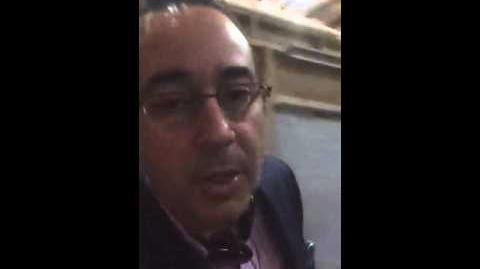 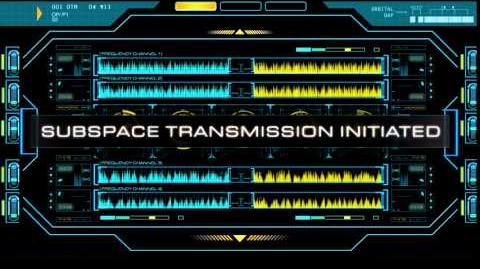