Dark Matter tells the story of the crew of the derelict spaceship Raza, awakened from stasis with no memories of who they are or how they got on board. Facing threats at every turn, they have to work together to survive a voyage charged with vengeance, betrayal and hidden secrets. 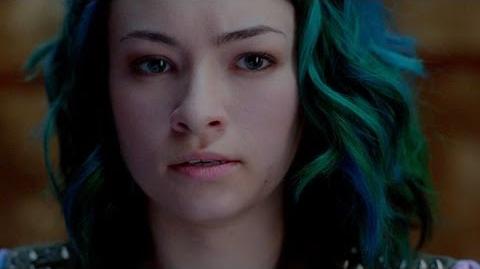 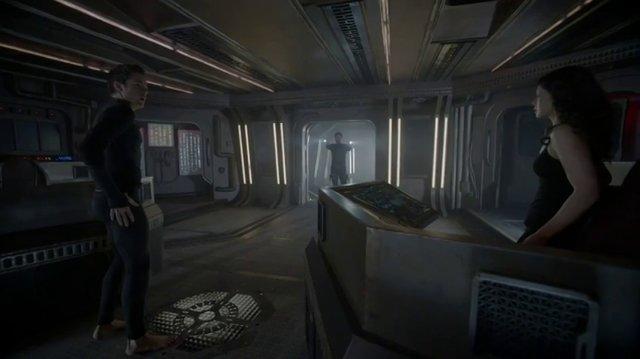 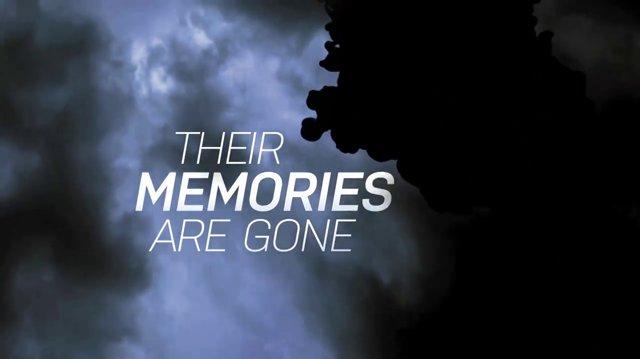 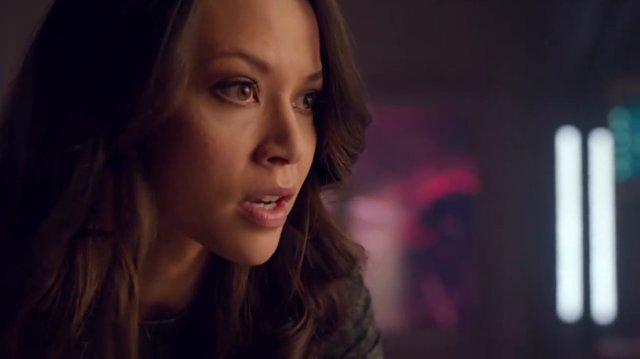 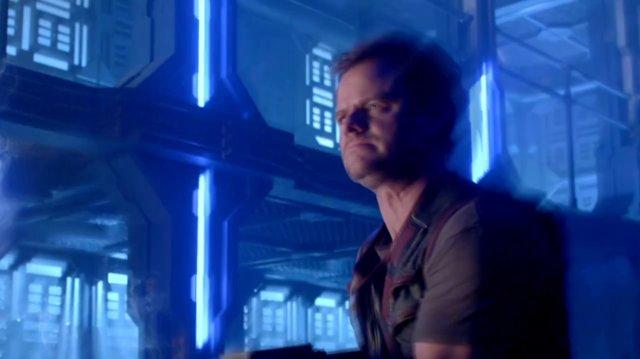 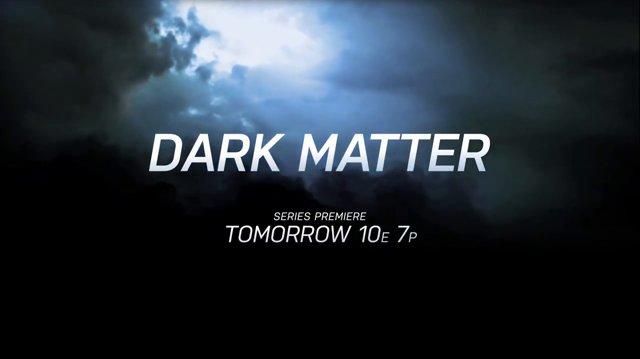 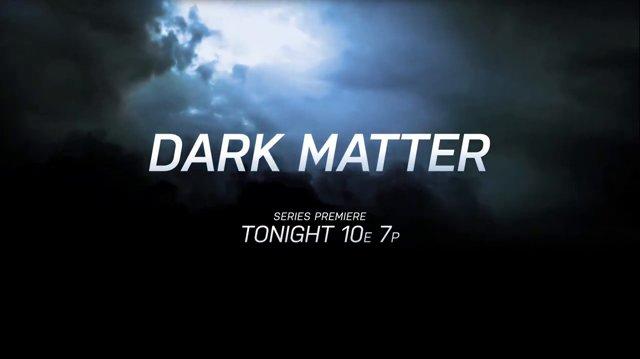 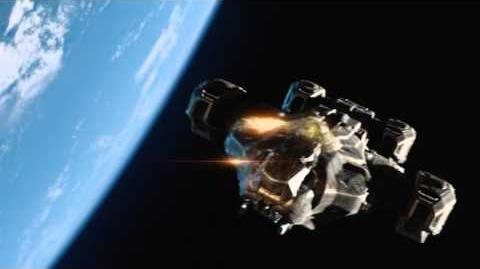 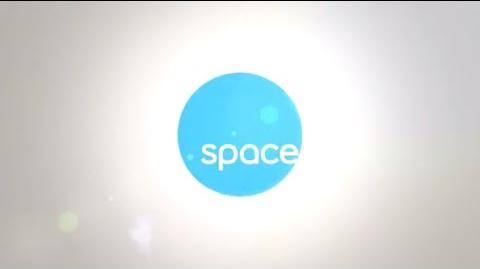 Space Sizzle Reel
Add a photo to this gallery

Retrieved from "https://darkmatter.fandom.com/wiki/Season_1?oldid=13337"
Community content is available under CC-BY-SA unless otherwise noted.