Start a Wiki
Episode 23: Take The Shot is the tenth episode of Season 2 of Dark Matter, as well as episode twenty third of the series.

Mayhem on the ship sheds light on some crew members' dark pasts. [1] 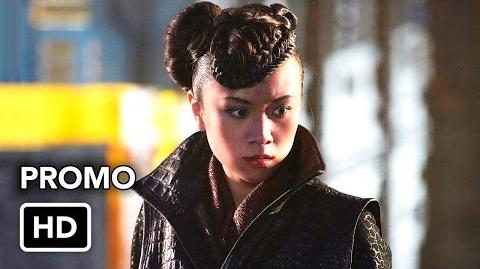 Retrieved from "https://darkmatter.fandom.com/wiki/Episode_Twenty-Three?oldid=13200"
Community content is available under CC-BY-SA unless otherwise noted.