Episode 26: But First, We Save the Galaxy is the thirteenth episode of Season 2 of Dark Matter, as well as the twenty-sixth episode of the series.

The crew of the Raza works to prevent the destruction of a space station and prevent an all out corporate war. [1]

With the help of commander Delaney Truffault, the Raza crew is able to get into the space station EOS-7. Five is able to disable Ferrous Corp's bomb. Six is in custody. However, Four, now Emperor of Zairon, has a different plan. When Ryo gets to the blink drive, Misaki combats with Nyx and poisons her with her knife. He steals the blink drive and the episode ends with the rest of the crew's safety in doubt. Inspector Kierken is killed by Ryo's bomb. 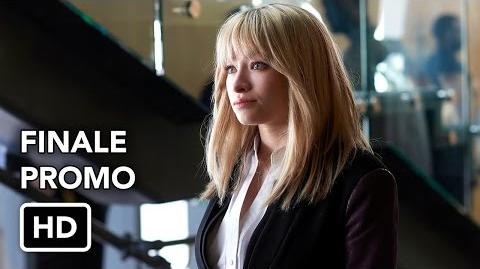 Dark Matter Episode 26 But First, We Save the Galaxy Promo 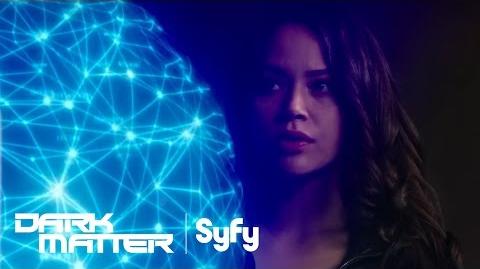 Retrieved from "https://darkmatter.fandom.com/wiki/Episode_Twenty-Six?oldid=13401"
Community content is available under CC-BY-SA unless otherwise noted.