The crew are hired by their handler to salvage a seemingly deserted space freighter, a reclaim op that appears to be straightforward until a deadly cargo is uncovered and they are forced to fight for their lives.

The crew meet their handler, Tabor Calchek, who assigns them to salvage a space freighter with dangerous cargo which puts their lives at risk. 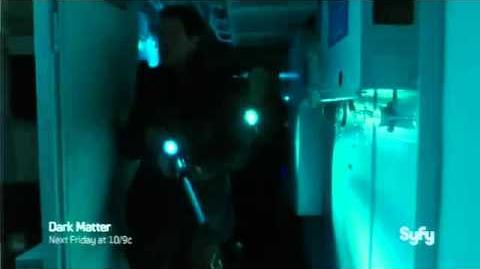 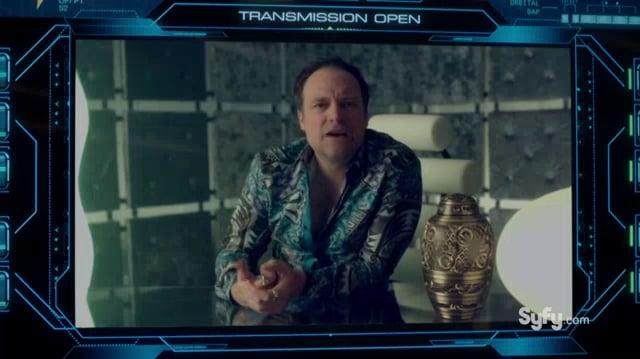 Retrieved from "https://darkmatter.fandom.com/wiki/Episode_Five?oldid=13505"
Community content is available under CC-BY-SA unless otherwise noted.