The crew stop at a space station to refuel and rest, but Six has a different agenda, which has to do with revenge. Meanwhile, One is taken aback by an unwelcome revelation.

While the crew dock for repairs and supplies, Six attempts to locate a man in a plot for revenge. One learns important information about his past, including a connection to one of his crew members. 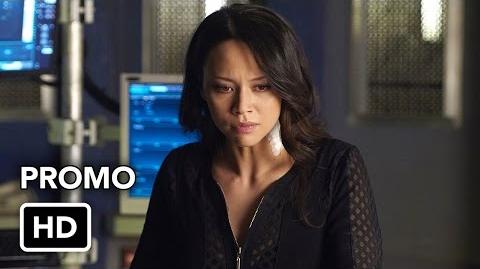 Retrieved from "https://darkmatter.fandom.com/wiki/Episode_Eight?oldid=13266"
Community content is available under CC-BY-SA unless otherwise noted.