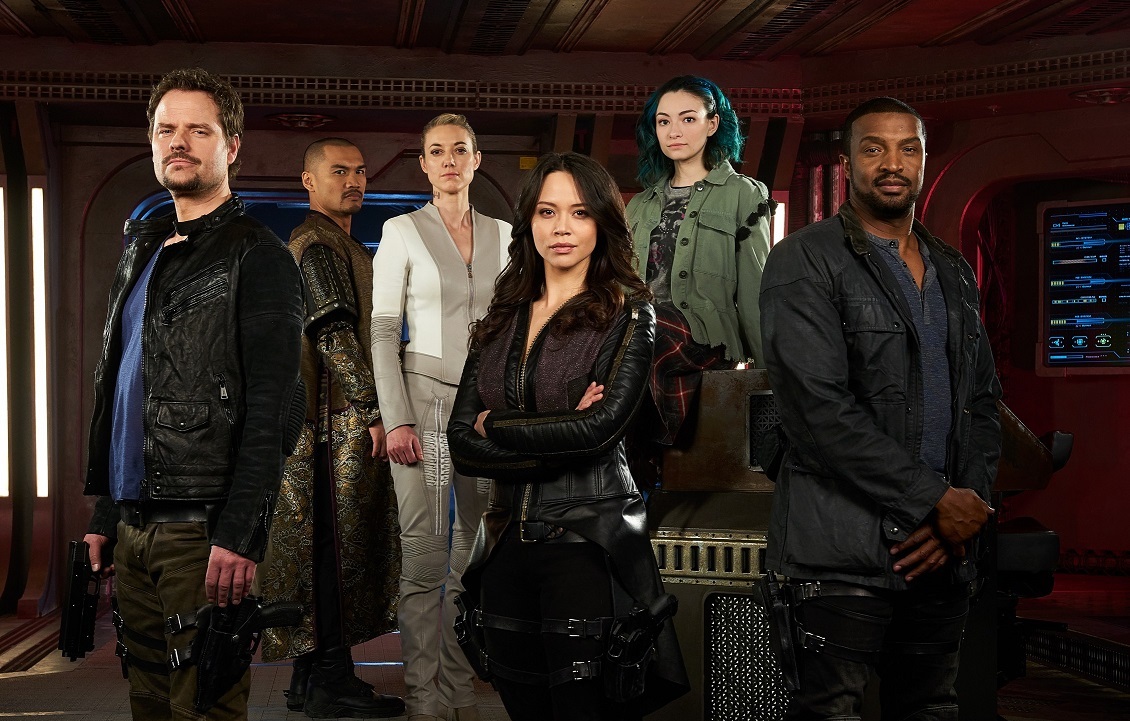 I would love to see the continuation of series 4 as a feature film instead of a new 4th season.

Is this to risky? Can we see a box office smash?

To be successful in the box office would require a ton of people too see, and while this show had its fans, it just seems to me that it's not on a big enough level for it or with an active enough fan base that most other shows have, to warrant the risk of giving them the chance of a movie budget. As an example, just look at this wiki. It was dead the entire time the show was on air with only a couple writers doing most of the work, or how few fanfics were made for it on Archive of Our Own (close to 300).

A concluding series film probably wouldn't make much sense for new people going into the movie to see the ending of a show they hadn't seen, because if they got interested after watching it, well they'd already see the end of it with no background context to make it more impactful and possibly confusing. And while this may occasionally happen alright like Serenity in Firefly, that already had an occult following.

To me it sounds like watching the last Harry Potter movie and then watching the ones before it without ever seeing them before. But that's just my opinion.

Though if the trailer was cool enough for the film, it probably wouldn't matter that it was an end series movie and people would come anyway. lol So idk, but I prefer series over movie.

I would be interesting to wrap it up for sure. carina being the only missing part of Fives prophecy but I’m thinking that might have been Twos daughter.

What do you think?